How can we better sustain our Directories of Open Source Projects?

finding new users is one of the largest challenges for open-source projects. One popular way to do that is by adding projects to an awesome list. Unfortunately, these lists have two key problems in common:

To tackle this problem we discussed a very simple improvement in the open-source marketing group. A Twitter bot running in continuous integration that creates tweets about new project entries. 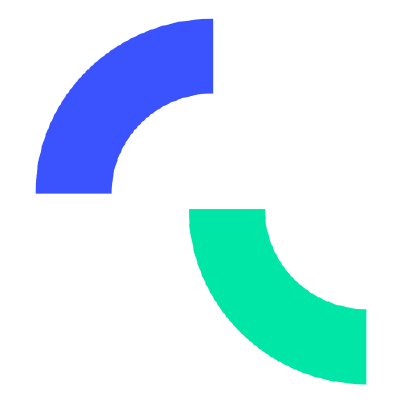 Keep readers up to date on new entries to your awesome list.

Since open-source projects are more widely distributed this way, it is also more interesting for contributors to add new projects. We integrated the bot successfully on https://opensustain.tech/ and https://opensustain.tech/. The reader can now just follow our Twitter account to receive updates. It is semi-automated at the moment, meaning that maintainers can decide in the commit message how the tweet looks like and if a tweet is been created. Contributors can purpose a tweet message as the title of the pull request is been used in the commit message of the merge.

What do you think about the current implementation? I know that we have some awesome maintainers here like @RichardLitt or @jdorfman. Is this useful for you guys?

This is cool! I tend to moderate my awesome-lists on a very ad-hoc basis. However, I think that this tool could probable be extended. Have you seen https://github.com/gr2m/twitter-together?

Yes, I have seen that and it would be nice to cooperate on that. The current implementation of awesome-twitter-action was created after we collected some requirements with the other maintainers that are based on our workflow. The action grabs the first line with a https string from the commit message or comment field. The only problem that we see is that we don’t know when more than 160 signs are created.